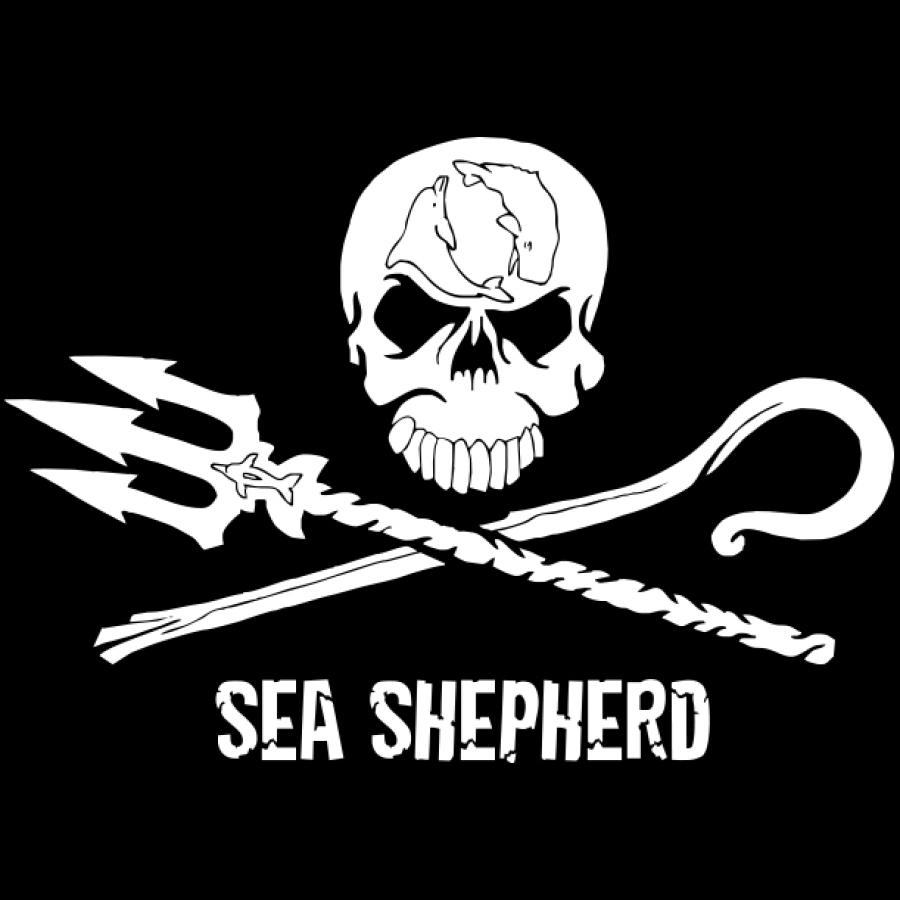 Proceeds from sale will defend, conserve and protect our oceans 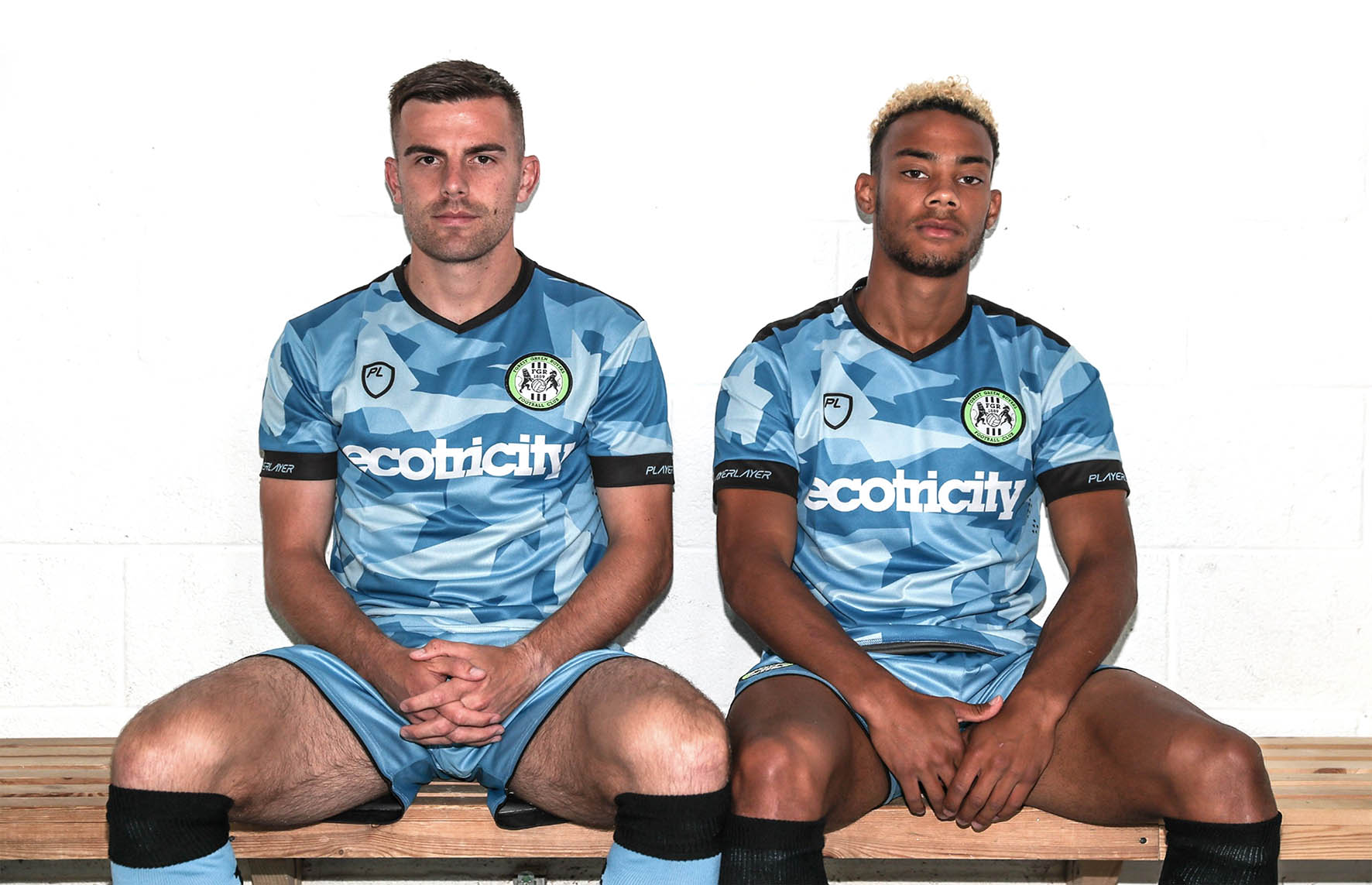 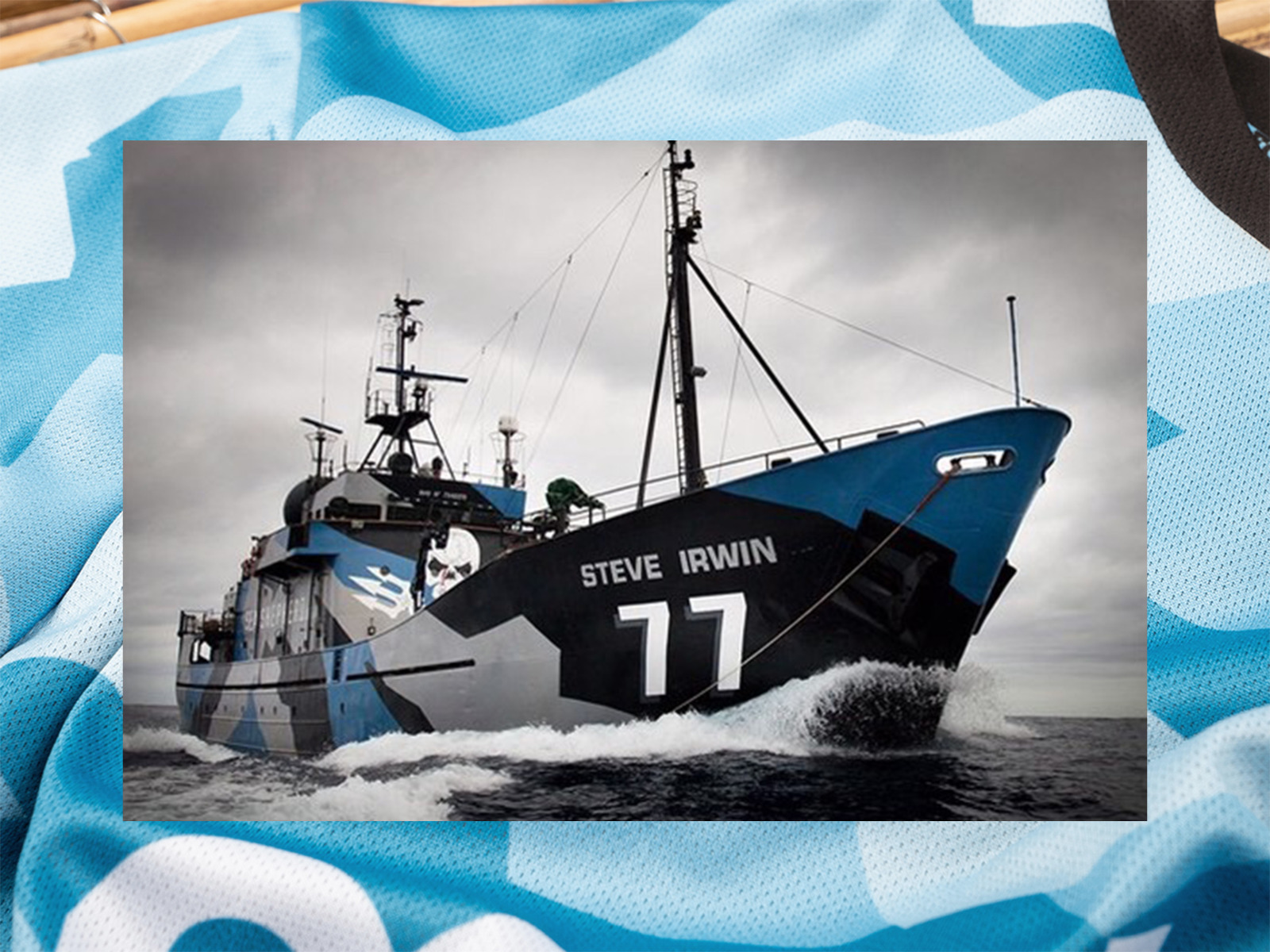 Established in 1997, Sea Shepherd’s mission is to end the destruction of habitat and slaughter of wildlife in the world’s oceans in order to conserve and protect ecosystems and species.

They use innovative direct-action tactics to investigate, document and take action when necessary to expose and confront illegal activities on the high seas. By safeguarding the biodiversity of delicately balanced ocean ecosystems, Sea Shepherd works to ensure their survival for future generations.

Forest Green Rovers will be wearing the kit in cup matches this season – and all proceeds from sales worldwide will go directly to Sea Shepherd – continuing a decade long relationship between FGR chairman Dale Vince and the charity, of which he is a patron.

Forest Green’s kits have proudly displayed the iconic Sea Shepherd skull and crossbones since 2014 – while its flags fly at The New Lawn ground.

“Sea Shepherd are an amazing organisation, they’ve dedicated so much, often taking great risks - been shot at, had boats rammed and sunk - in the fight to save the lives of whales and marine life more generally. They prove that peaceful direct action, with emphasis on the action - gets results. This new shirt is to celebrate and support their work.”

“I can’t thank Dale and Forest Green Rovers enough for this hugely generous support for Sea Shepherd's marine conservation campaigns. This striking new FGR shirt launches during our latest campaign in the Faroe Islands, exposes to the world the continued barbaric hunting of over 800 Pilot Whales and Dolphins each year and our work, with targeted new pressure tactics to end these hunts.

“Back here in the UK the proceeds from the sale of the shirts will also be used to both upgrade our fleet of small boats used in particular on our rapidly developing 'Ghostnet Campaign' and on equipment for our 'Marine Debris Campaign'. So, many thanks to all FGR and Sea Shepherd supporters who buy one of these shirts. Your support really will help protect the oceans - and you’ll look very cool too!”

Available to pre-order from 6PM BST today exclusively available at the Forest Green Rovers website – the new kit will begin shipping worldwide from 19th August. Proceeds from the sale will go directly to Sea Shepherd.