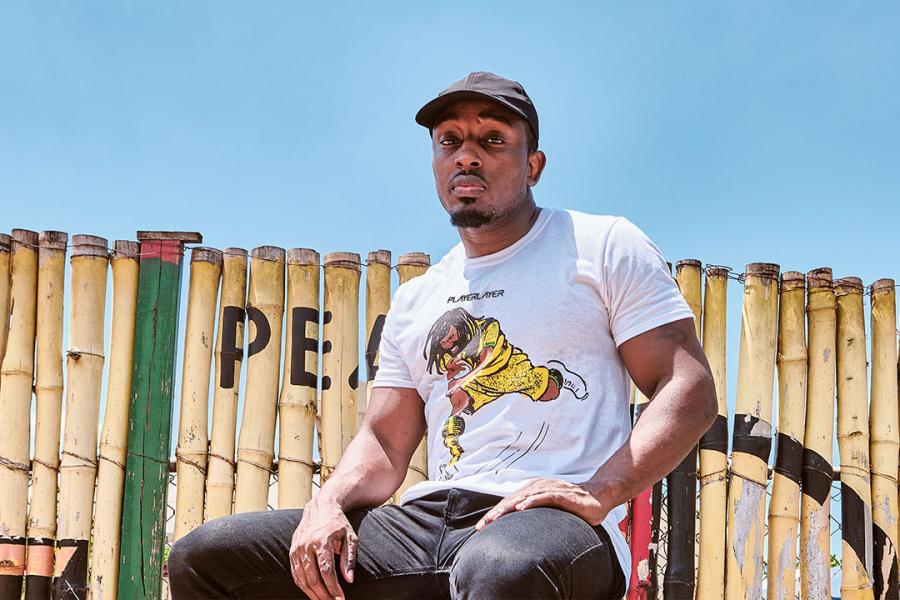 When the Rugby League World Cup takes place in the UK this October, Jamaica (THE REGGAE WARRIORS) will proudly become the first team from the Caribbean to compete at the tournament. We are thrilled to announce our significant partnership with the team as its official kit supplier. 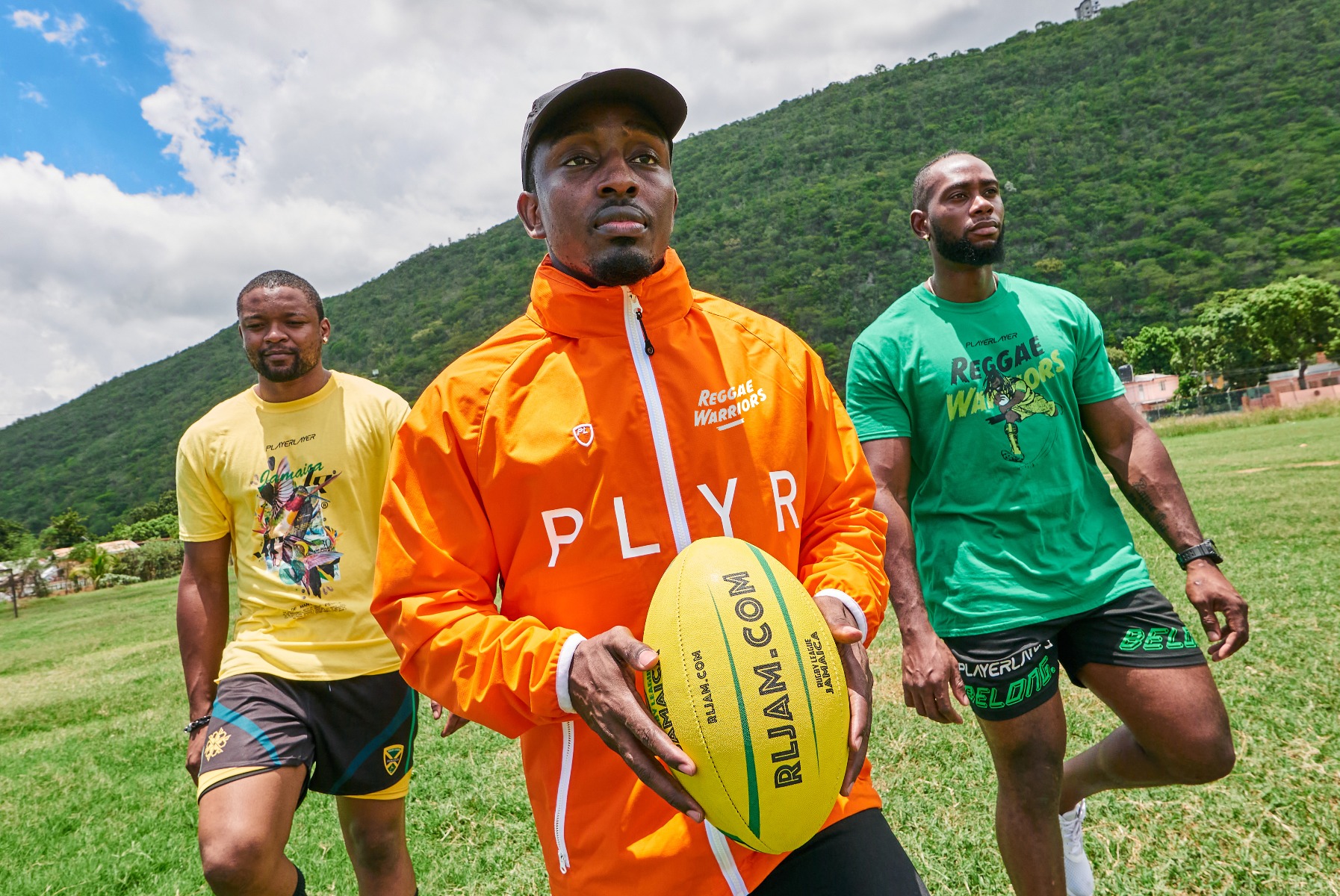 As the first Jamaican team to make the finals and the first all-black team to compete in the competition, this is a project that runs far deeper than sport.

We have created a kit inspired by the culture of Jamaica, collaborating with Jamaican artists to create authentic feeling representation of the island while bringing to life the connection that British Jamaicans have to their roots. 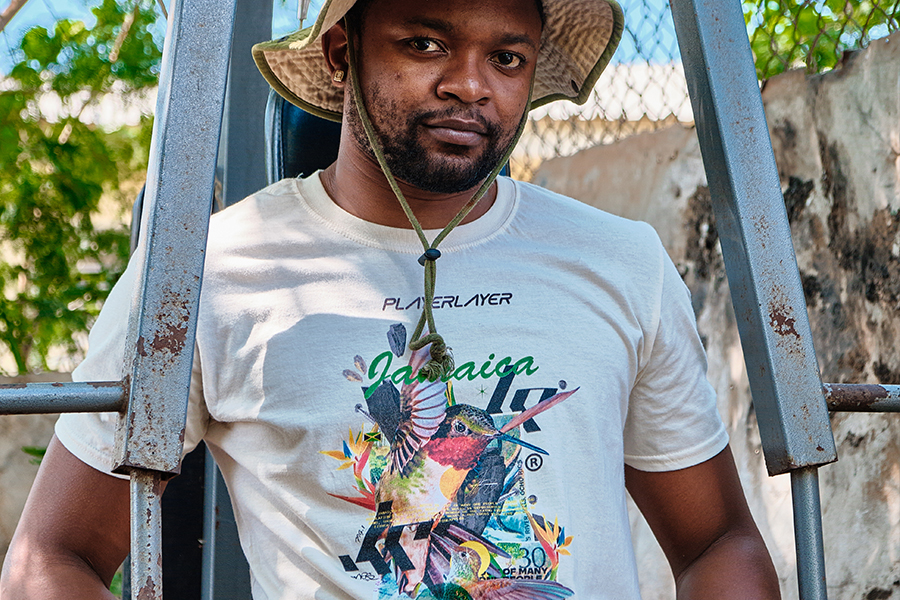 Released in three phases in the build-up to the tournament this October, the first capsule to be released is designed by DINES®, a London based digital artist and Sarah Madden, an illustrator from Yorkshire both with proud Jamaican heritage. The accompanying campaign imagery has been shot on location in Kingston, Jamaica by local creatives @lioncoast with @nilus1x (Nile Saulter) behind the camera.

Jason Robinson is in the driving seat as the Operations Director and the team’s participation in the competition provides a platform to engage the community across the UK, Jamaica, US & Canada with a proposition that bursts the bubble and ceiling of the sport.

“The Jamaica Rugby League partnership with PlayerLayer will give opportunity and inspiration to young Caribbean athletes and artists all over the world, empowering the next generation of young Jamaican stars whether born on the island or overseas.

Centred around our motto  “Out of many, One people” our mission is to spread positivity and drive positive action in Caribbean communities globally and PlayerLayer is the perfect partner who has captured this spirit and ambition with an authentically designed kit and range of apparel by young Jamaican creatives empowering Jamaicans of any age, gender or status to be proud of our nation.”

“Jamaica is known globally for its exploits in track and field, cricket, football and now Rugby League, but this journey is bigger than sport, it will change lives and inspire millions.”